by chopstik on January 21, 2013 in category IT Processes
Tweet 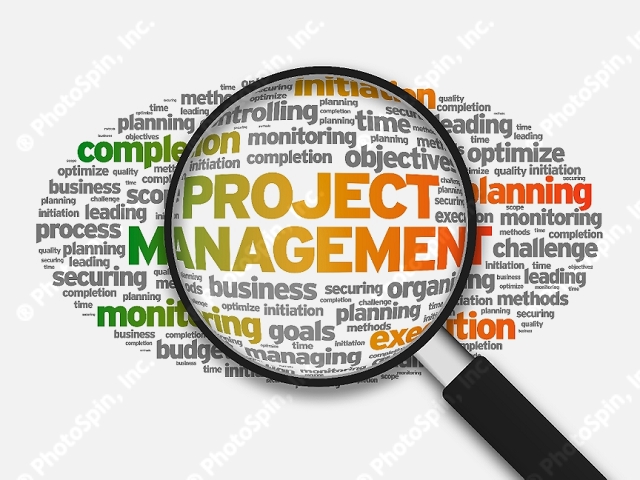 When I was a developer, I worked on projects in both scenarios. Now that I work as a project manager (and occasionally as a business analyst depending upon the project), I find that the differences between them are more clearly delineated if still fairly nuanced. There are managers who see little or no difference between the role of a project manager and a business analyst. And there are those who see defined value in separating the two. In my experience, the breakdown tends to occur based on the size and scope of a given project. The larger and more complex a project, the more likely you will find a project manager implementing it.

What is the difference between the two roles?

First, a BA is typically expected to possess significant business knowledge with the ability to translate that knowledge into requirements from user requests to update or enhance systems (or even to create new systems, sometimes). They are also expected to have excellent communication skills in order to not only understand what the user is asking for, but to also know what they need but are not asking for. Then, they translate that into technical requirements that enable a developer to start their work without having to go back and forth all the time. In short, they are the agent for change to their organization.

A PM is expected to be able to manage and deliver the project from beginning to end. They are expected to understand what is needed from the big picture perspective while still being able to drive the smaller details through to completion. They coordinate all of the pieces into a single cohesive framework that they then execute to completion with the various stakeholders. They must be able to communicate at all levels to ensure that everyone on the project has the information they need to complete their tasks within a given timeframe and budget as well as the flexibility to handle the inevitable challenges that arise within every project. They are the ones to whom the project's success or failure is dependent. In short, they deliver specific process changes to their organization.

And the difference between the two roles is defined thusly – the agent who is responsible for understanding and translating what needs to be done at the lower levels versus a true "manager" – for lack of a better term – who is able to see the big picture, put all of the pieces together, and ensure that any issues are handled as they arise with limited disruption to the project as a whole. While smaller projects often can be run by a business analyst or project manager because the scope will be fairly limited by definition, larger projects will often necessitate a true project manager who can truly manage the greater array of aspects that are part of said project.