What was your first computer and what were some of your favorite games?

by SQLDenis on February 17, 2009 in category Ethics and IT
Tweet 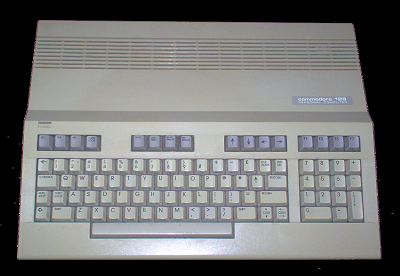 I almost always booted up C64, this gave you 39KB free memory to use, the speed was 1MHZ, the C128 could run at 2MHZ but then the screen would go dark before you switched back to 1MHZ. The C128 came with BASIC built in, I had a taperecorder so that I could store and retrieve programs games. This was such a nuisance, if your friend gave you a game and the heads on his recorder were aligned different you could not load the game, you would have to use a screwdriver to fix the azimuth. It would take up to 30 minutes to load a game if you didn’t have a turbo.

I still remember the great games from that time, here are some of my favorites 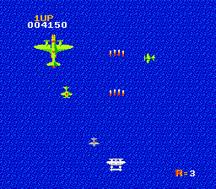 You would use POKE for that, examples:

Programming on the commodore was primarily done in BASIC or assembler (built in) but you could also buy a C compiler, Oxford Pascal or many other languages.

Here is an example of basic

Here is some assembler language

Now I will tag a bunch of people, I want to know what your first computer was and the top 3 of your favorite games

For all the ones I did not tag, feel free to leave a comment