by SQLDenis on May 19, 2009 in category Microsoft Technologies
Tweet 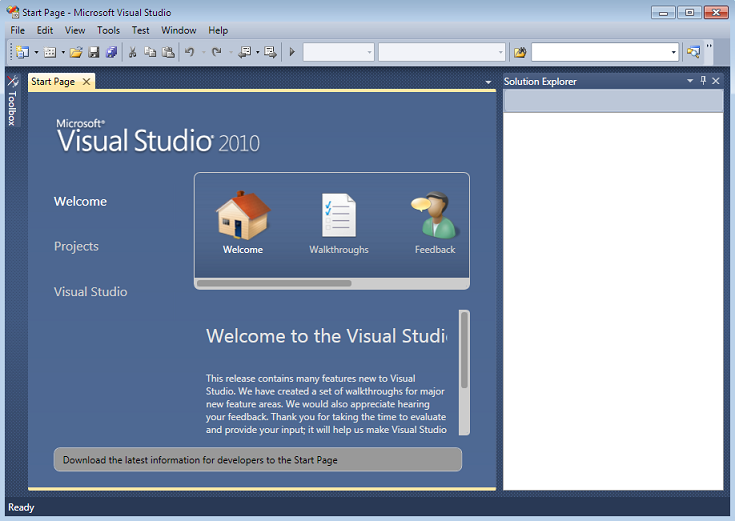 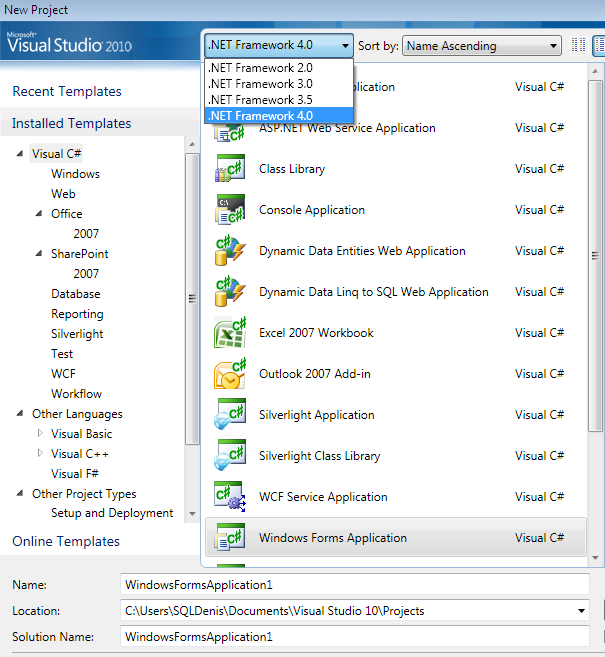 The toolbox has changed in Visual Studio 2010. it looks a lot cleaner to me. Finally we have a toolbox which does not resemble the Visual Basic 4 toolbox anymore 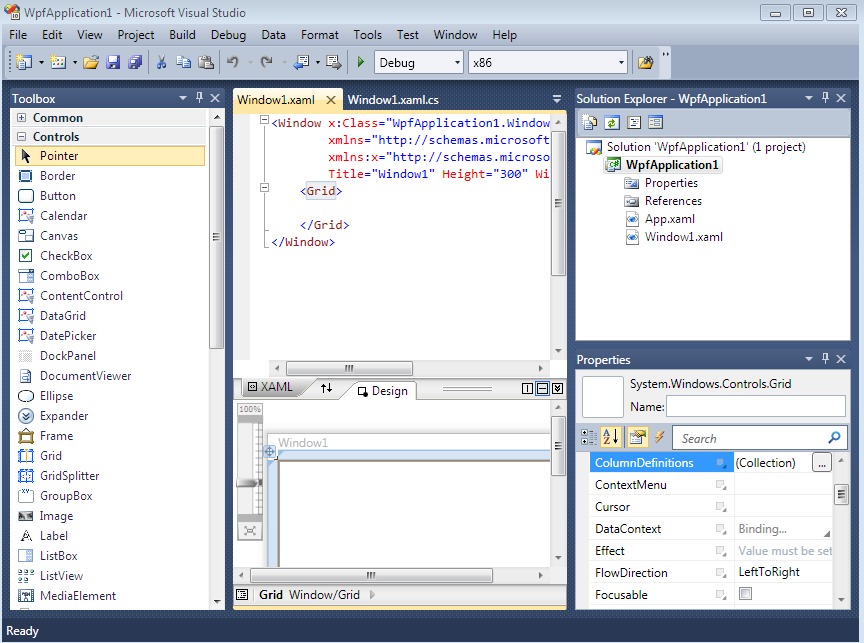 Finally here is what a WPF project looks like 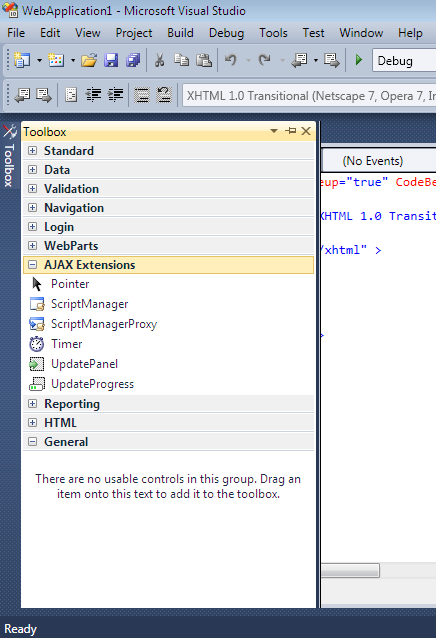 So what do you think, do you like the looks of Visual Studio 2010?