Yeah, I am sure that is the reason we have Oracle on Azure and Hyper-V now

by SQLDenis on June 24, 2013 in category Database Administration
Tweet

You can read the rest of the press release here: http://www.microsoft.com/en-us/news/Press/2013/Jun13/06-24WSNewsPR.aspx

Here is what I found interesting in that article, the following quote from Holger Mueller

Holger Mueller, an analyst at Constellation Research, said Microsoft is addressing the shortfall of its SQL Server in terms of scalability. Mueller added that the partnership, which doesn’t mention Oracle 12c directly, is larger than expected with the additions of WebLogic and Java.

Really that is the reason, Microsoft allows running of Oracle on Azure because SQL Server has a scalibility problem? Fascinating!! What is next, Microsoft offers PHP because C# sucks? 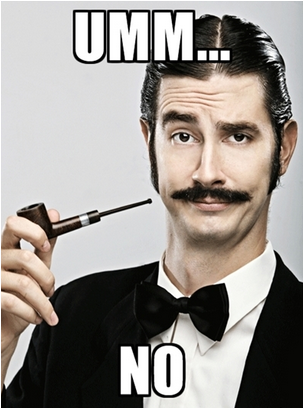 The more plausible reason is that since Microsoft is competing directly with Amazon in the cloud, it wants to offer the same things that Amazon offers. Amazon offers Oracle as well as SQL Server.

That’s what I think