by Koen Verbeeck on February 26, 2014 in category Excel Reporting
Tweet

If you haven't noticed lately, Power Map has gone into General Availability as of 25 of February 2014. It comes along with service pack 1 of Office 2013, which you can download here. There are two ways of getting this update:

As outlined in this blog post by Chris Webb, you can only enjoy Power Map if you have the Office 365 version of Office 2013 Professional Plus. You know, cloud first and all that stuff. No worries, I thought, we have Office 365 at element61 (the company I work at if you're wondering).

Time to check out the new goodies so I went ahead and downloaded the service pack. After installing it and rebooting my computer I fired up Excel and went straight for the Insert tab, the new habit for Power Map. However, no Power Map in sight. I didn't have the preview installed by the way, I'm a bit of a late adapter sometimes. After holding back a few swears it came to me that I might have to enable some add-in, just like with Power Pivot/View. But, no Power Map add-in to be found.  I forgot to take screenshots out of pure frustration, so you have to believe me on my word on that.

I was not really in the mood to scourge the Internet for a possible solution to my problem, as there was probably not much info out there to begin with, considering the service pack had just been released. So I went to the Office 365 portal and checked if I could install the Click-To-Run version of Office 2013. The good news was that this was indeed the case (and thus confirming I do indeed have Office 365).

First I uninstalled Office 2013 from my laptop, which went really smooth. 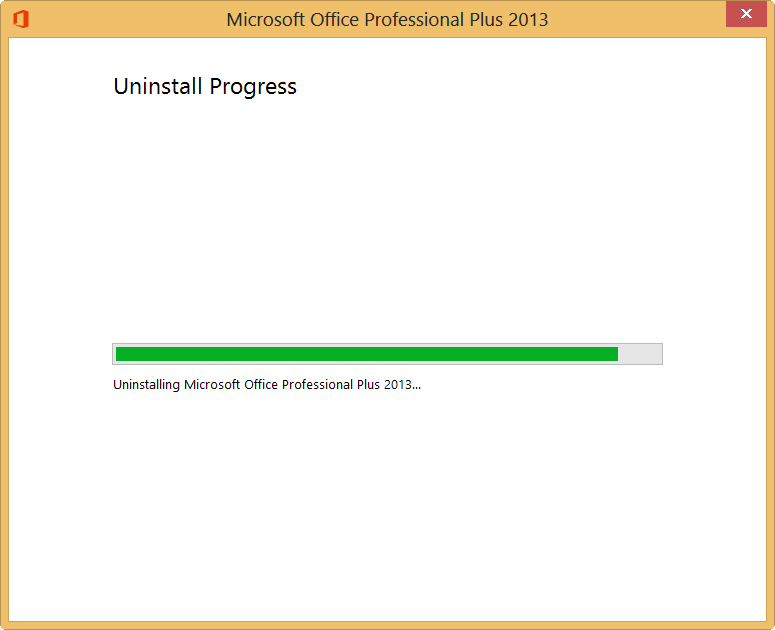 I chose the correct language and version of Office in the browser and clicked Install. This downloads a very small .exe to your computer, which will kick off the streaming installation (remarkable design of the Office logo by the way). 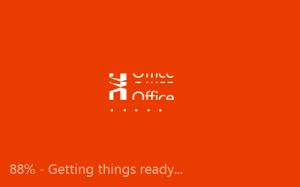 Office is installed in the background ...

... while you can admire the sales video and OneDrive (formerly known as SkyDrive). 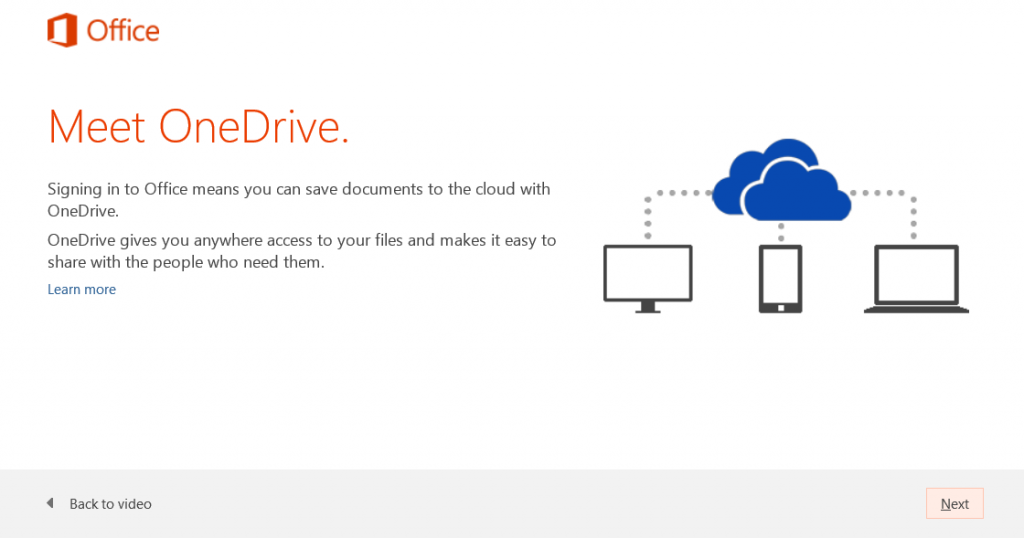 After a while, set-up has finished and you're good to go. 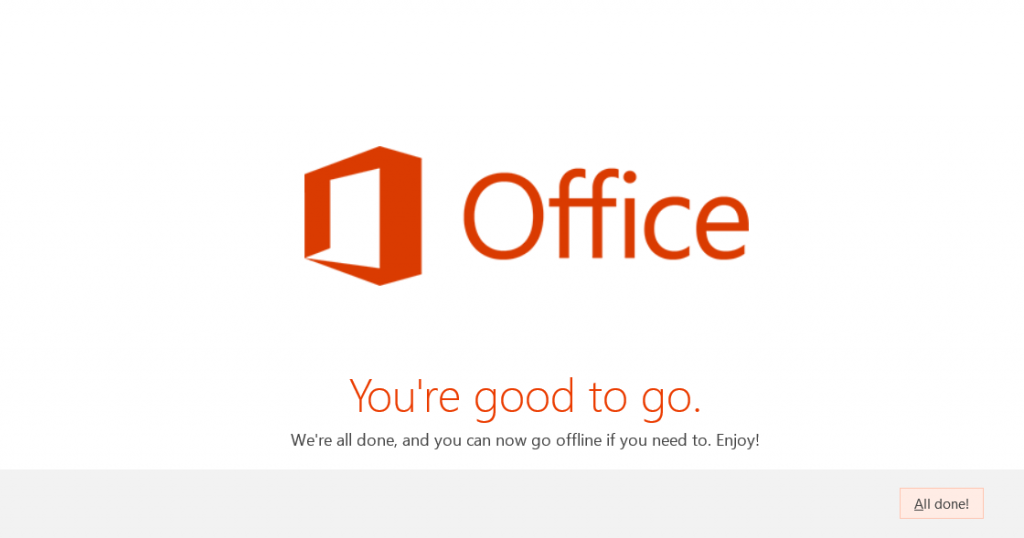 If you check the Account page in Excel for example, you know have an extra icon for your automatic updates, which basically tells you have the Click-To-Run version installed. 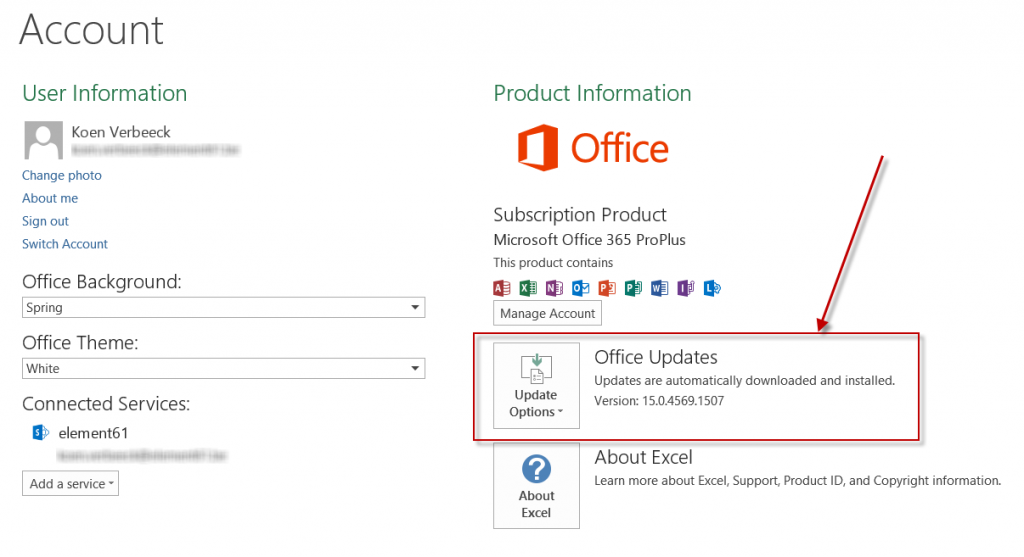 In the Office 365 portal, you now have some details about your version and some info on the amount of installs you have left.

But back on-topic: where's my Power Map? Luckily, after installing the "streaming" version of Office, Power Map was where it belongs: in the Insert tab.

Clicking the icon tells you still have to enable the add-in.

After 1 click on the button, you can now admire Power Map in all its glory.

Conclusion: 1 wasted download (luckily there are almost no more download limits in Belgium), 1 Click-To-Run version installed and Power Map at my fingertips! Uninstalling Office 2013 and installing its alternative took me less than half an hour and I am really pleased with how smooth and painless it went. Time well spent since now every update of Power BI comes rolling in automatically. And all was good...